the next gen methane emissions monitoring 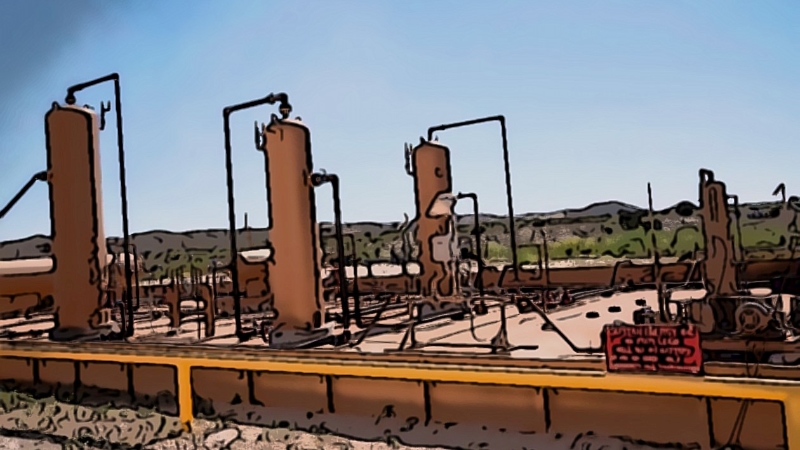 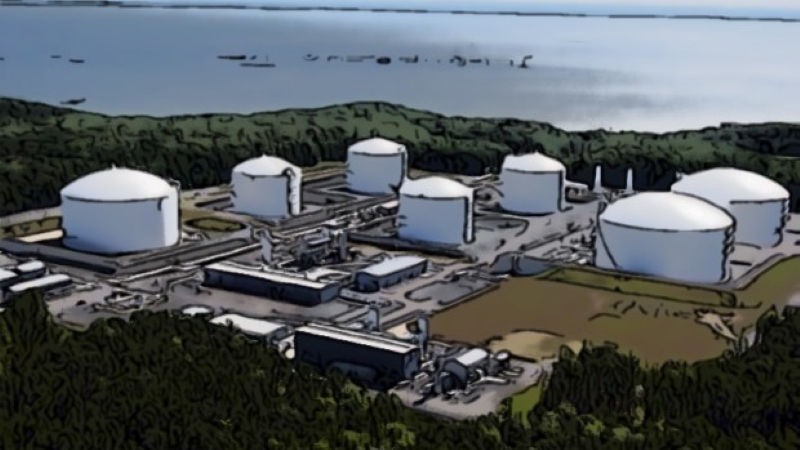 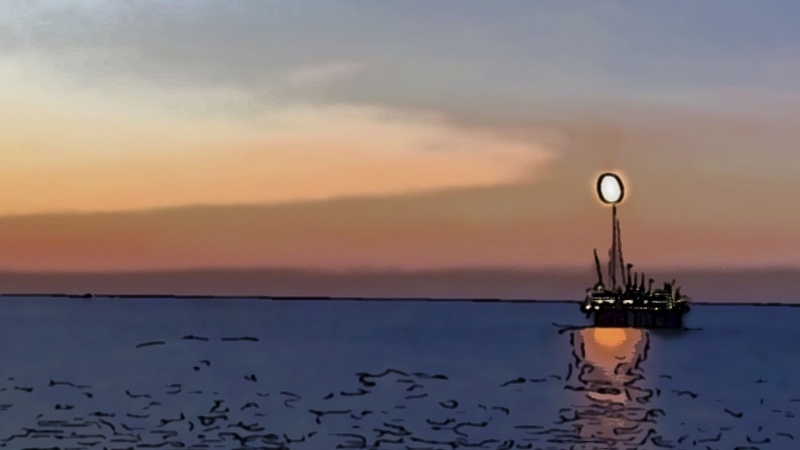 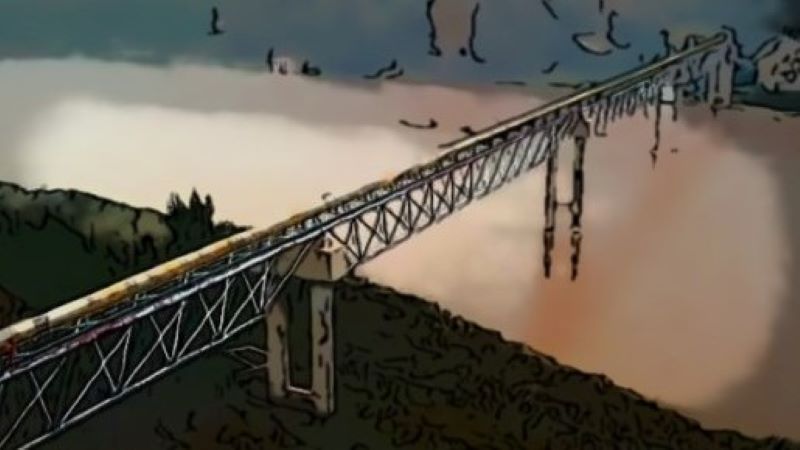 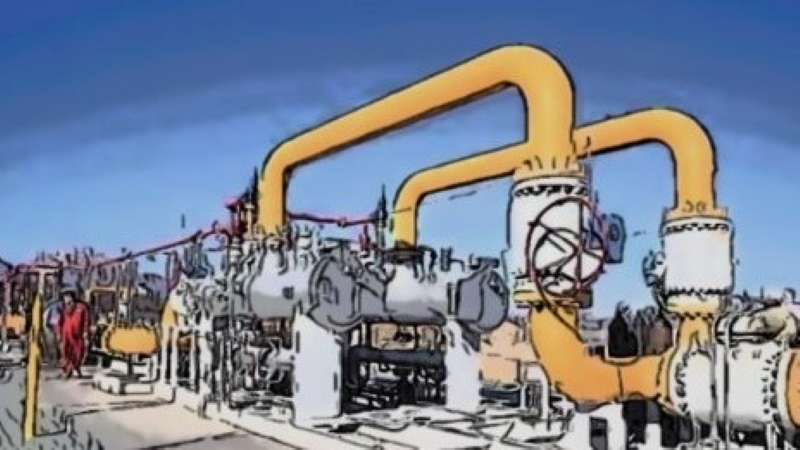 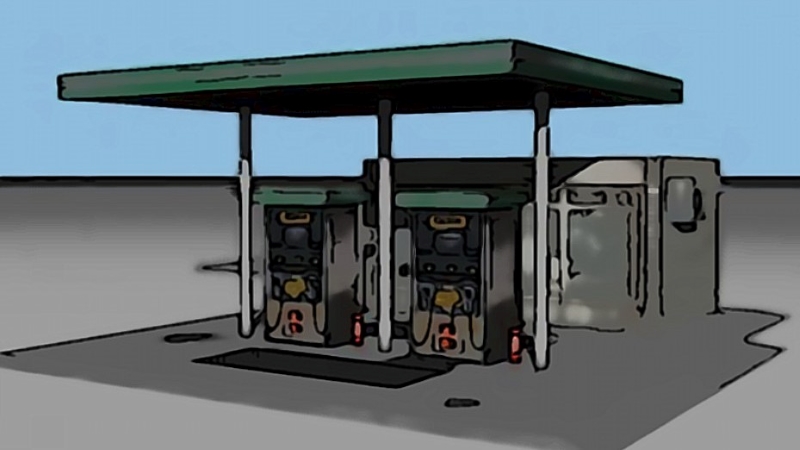 Named after Leonhard Euler (pronounced “Oiler”), a Swiss mathematician, physicist, astronomer and engineer who made important and influential discoveries in many branches of mathematics. Euler was one of the greatest mathematicians in history, and Euler’s identity: e^(iπ) + 1 = 0 is said to be the most beautiful formula in the world.